I can say I was there, although I tried my best not to be. I had heard about Photokina a few years ago when I adopted photography in earnest and thought about making the trip from Amsterdam in 2012 but never got around to it. This year I was quite keen to attend. The photography sites I usually haunt  mentioned that it's not as great in terms of product releases and announcements as it used to be. So naturally I was a bit hesitant to make the trip just to see a load of camera gear. I paid for the tickets online in advance but kept wondering whether it was worth it. Finally, on the last day of the event I pushed myself free from my lethargy and drove down to Cologne, The nice thing is that Cologne is only a couple of hours away from Amsterdam so it was an easy trip to make.
In short, I arrived as pretty much everyone was leaving - it was about 4 PM in the afternoon! I only had a short time to visit some of the exhibitors - mainly Nikon, Zeiss, and Leica. It's a huge exhibition with hundreds of exhibitors. I felt depressed as I entered the Exhibition Centre as it dawned on me that I should have made the trip earlier. One full day can barely do this event justice, you need at least a couple of days. The models had packed up when I arrived, the Birds of Prey were conducting their final fly pasts, exhibitors were packing up, and I was one of the last visitors to leave. The event is a must see, not just because of the gear, but also owing to the exhibitions which I found very interesting, It is so nice to see images printed large. The other nice element is that there is no pressure to sell and you can try everything from expensive cameras to lenses and everything in-between. It was also amusing to see so many people taking images of … cameras and lenses, perhaps they were all reviewers - who isn't nowadays?
2016 - the dates are already in the diary! 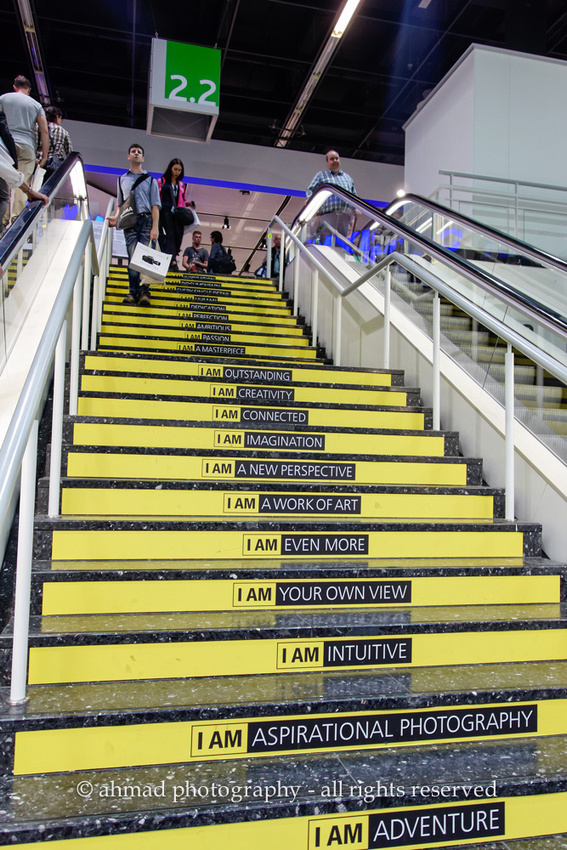 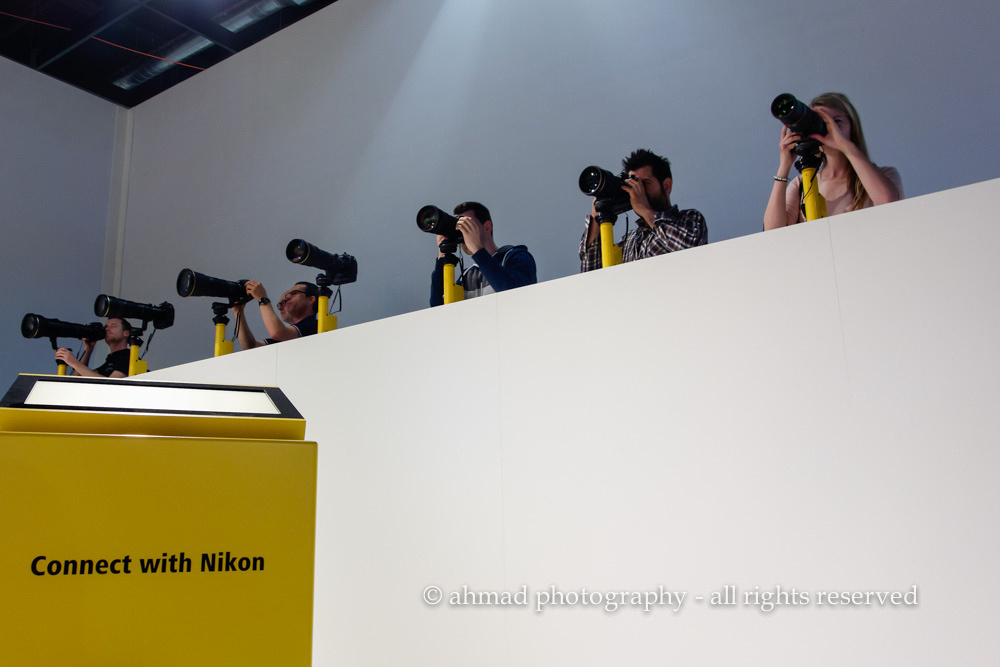 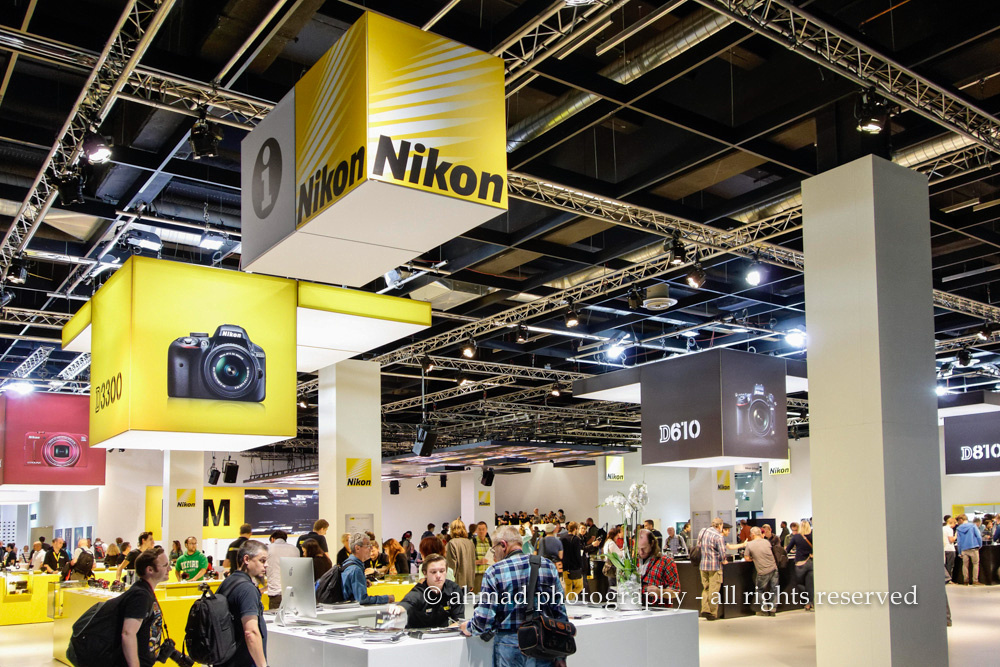 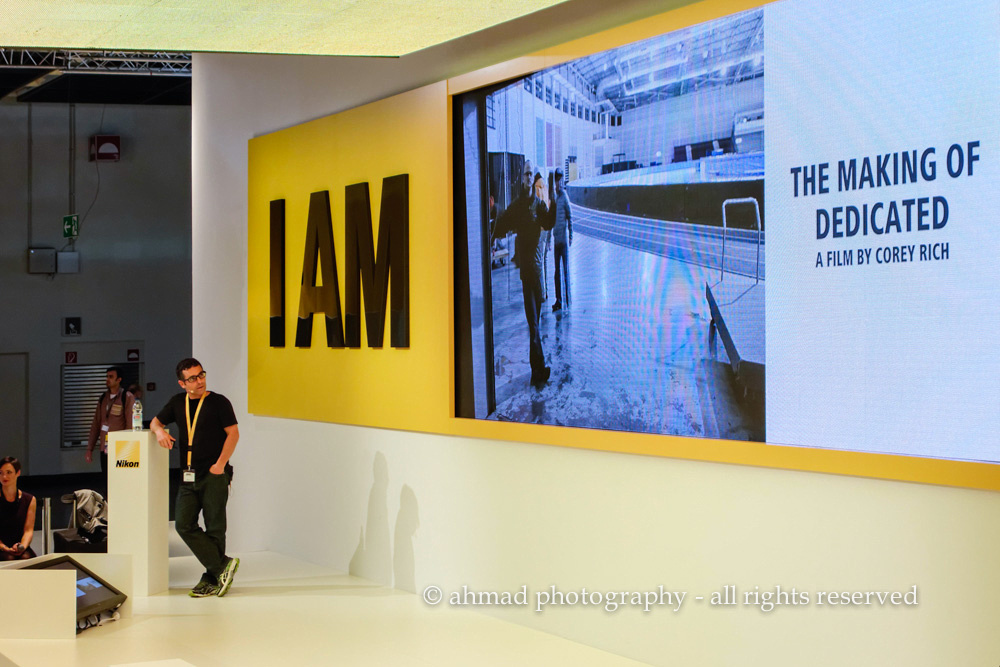 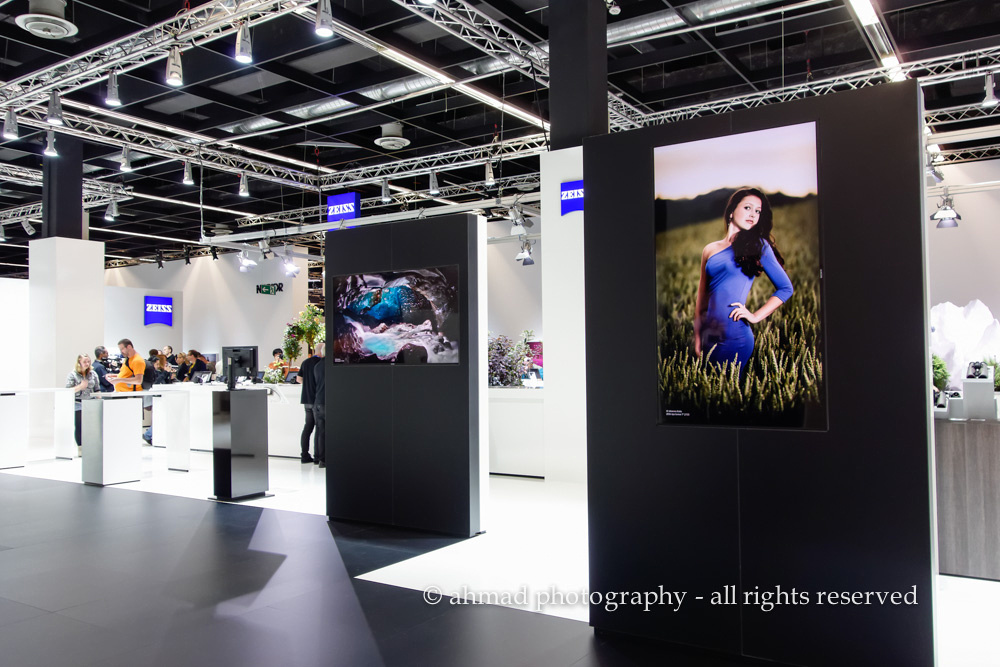 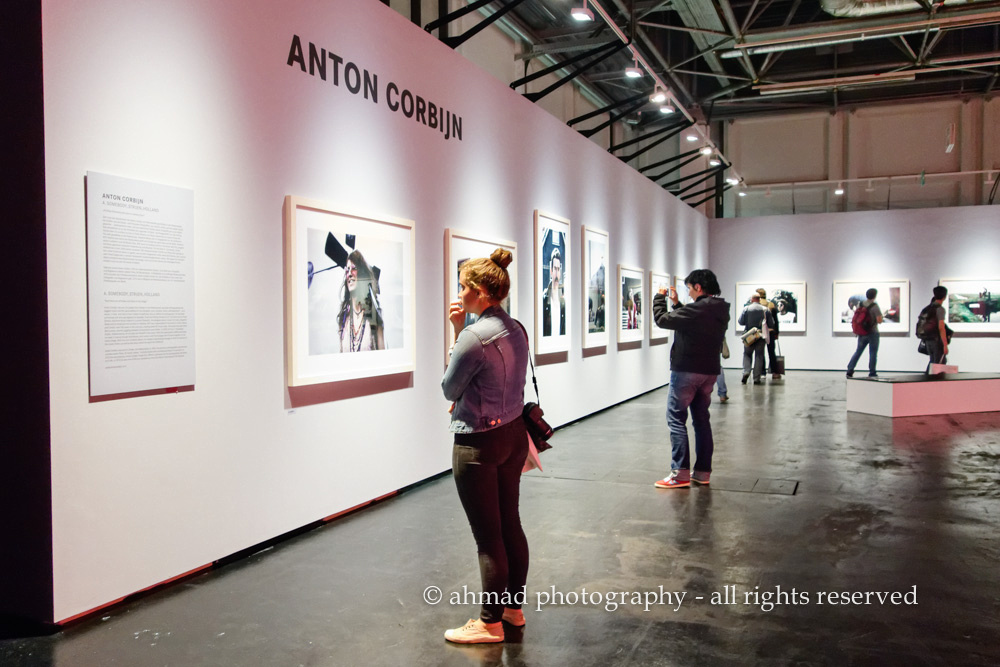 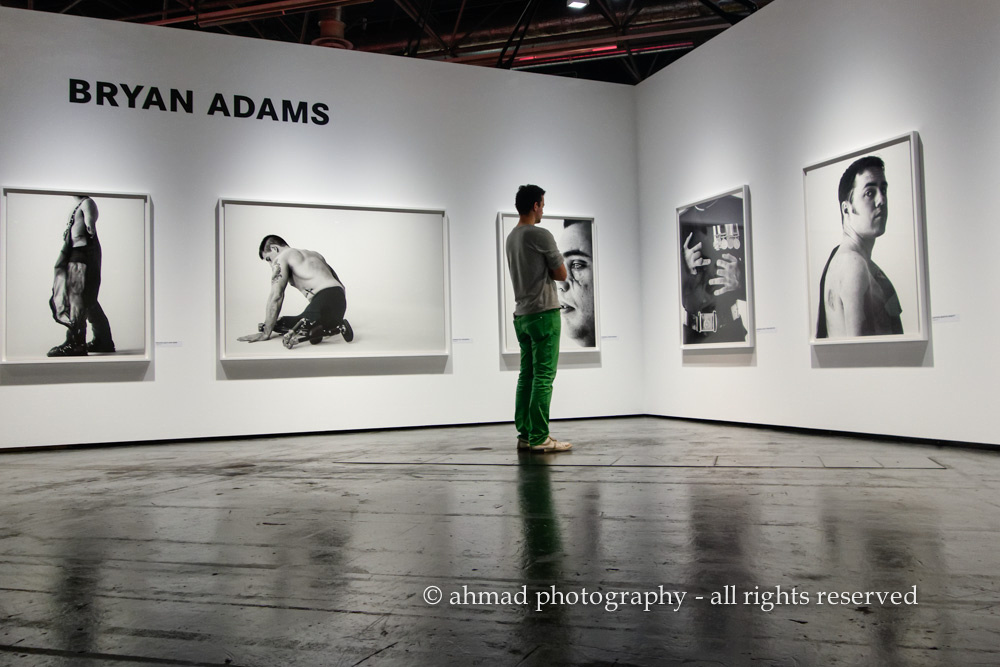 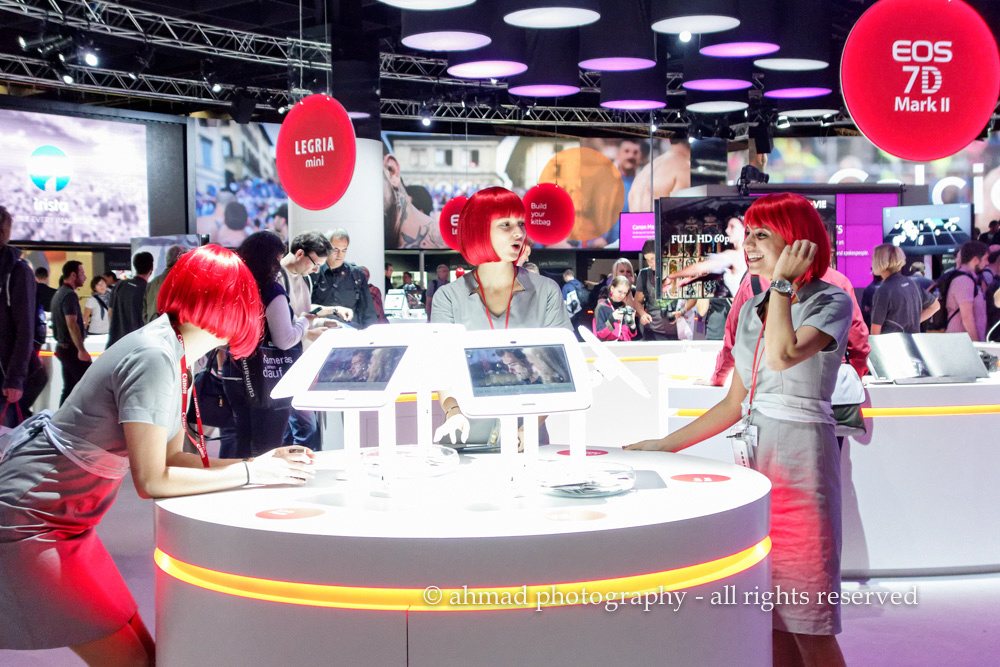 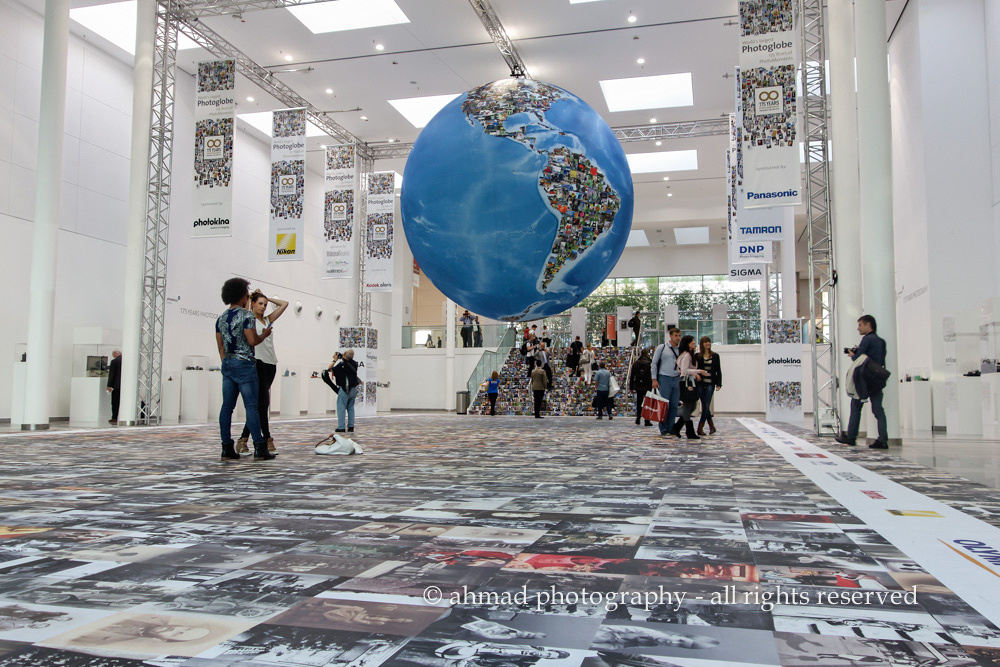