The Dharmarajika is a large Buddhist stupa in Taxila, near Islamabad in Pakistan. It is thought that it was established by the emperor Ashoka in the 3rd century BCE and included the relics of Budha. The stupa is also popularly called as 'Chir Tope.'The site of divided into two parts: the stupa area in the south and the monastic area in the north (Source: Wikipedia)

These images were taken one evening on a quick tour of the area last December. Pakistan is not really a safe place to travel especially in the evening. We arrived late  as the sun was already setting. Thankfully I had my tripod with me and managed to take a few quick snaps whilst the family waited patiently. The ruins are nicely preserved (by local standards, that is) and there was a guide who riddled us with information in the few short minutes he spent with us. Amusing stuff.

I had always wanted to visit the ruins, they are part of a number of similar Buddhist sites dotted around the area but we had to head back to Islamabad before it got dark. Which is a shame really.

Side note: we had lunch (a simple "truck hotel" daal roti - lentils with leavened bread) near Taxila, It was one of the best meals we had during our whole trip. 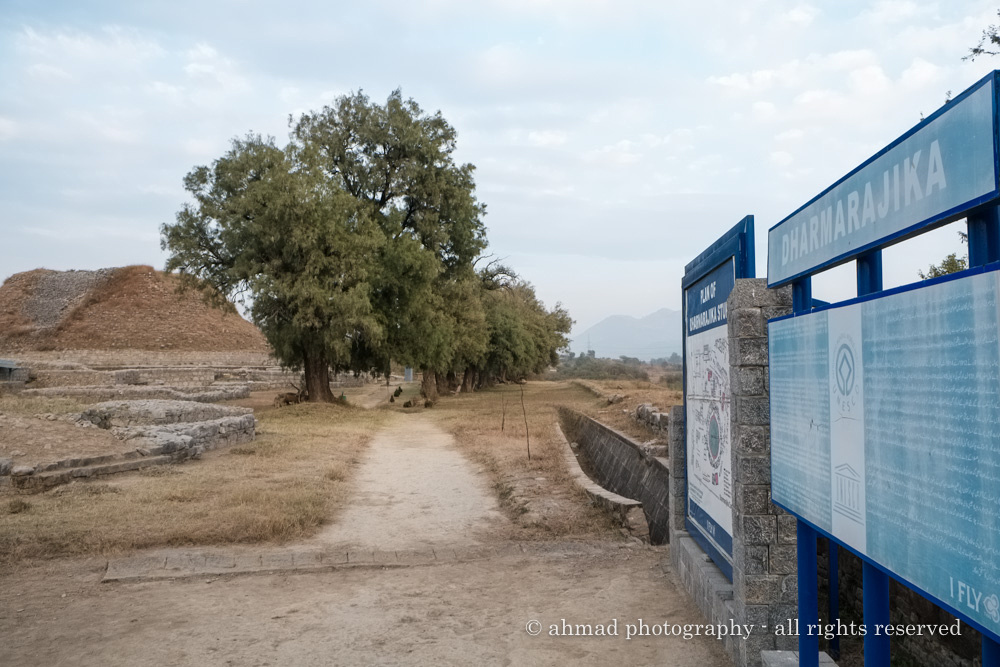 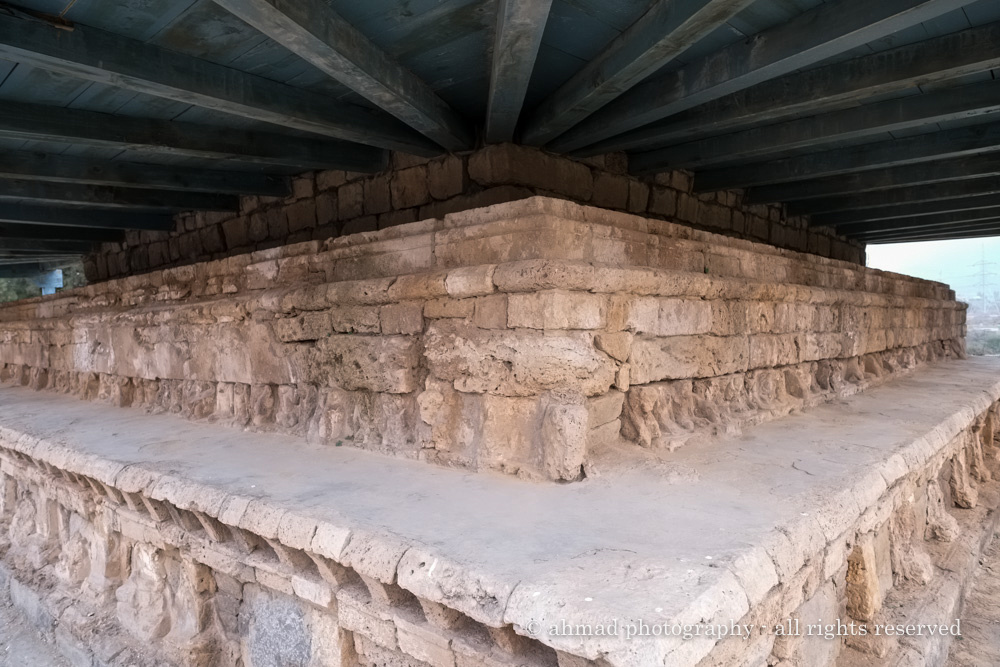 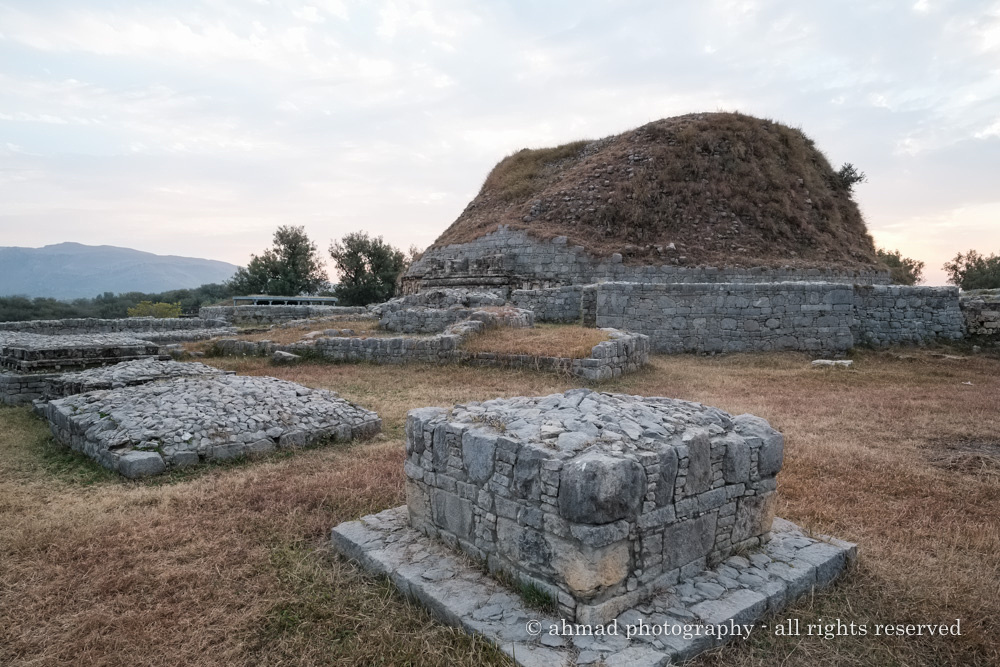 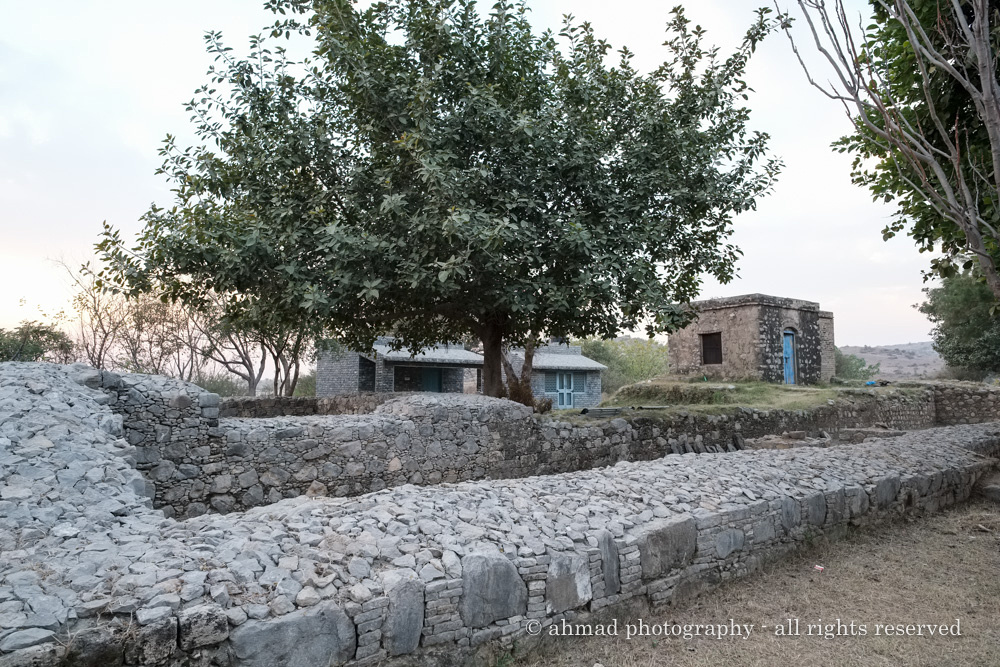 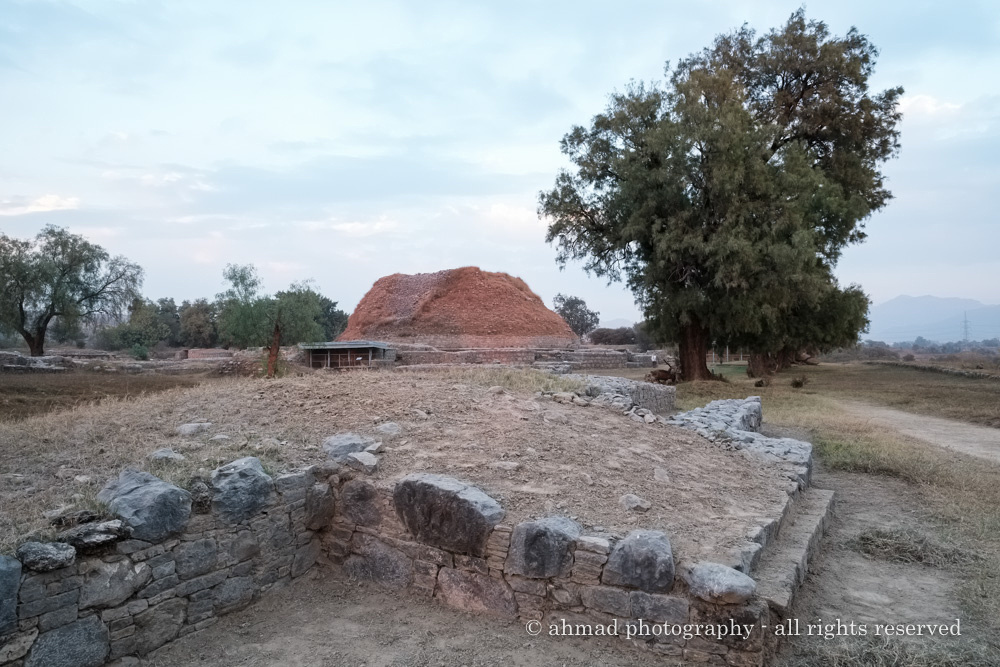 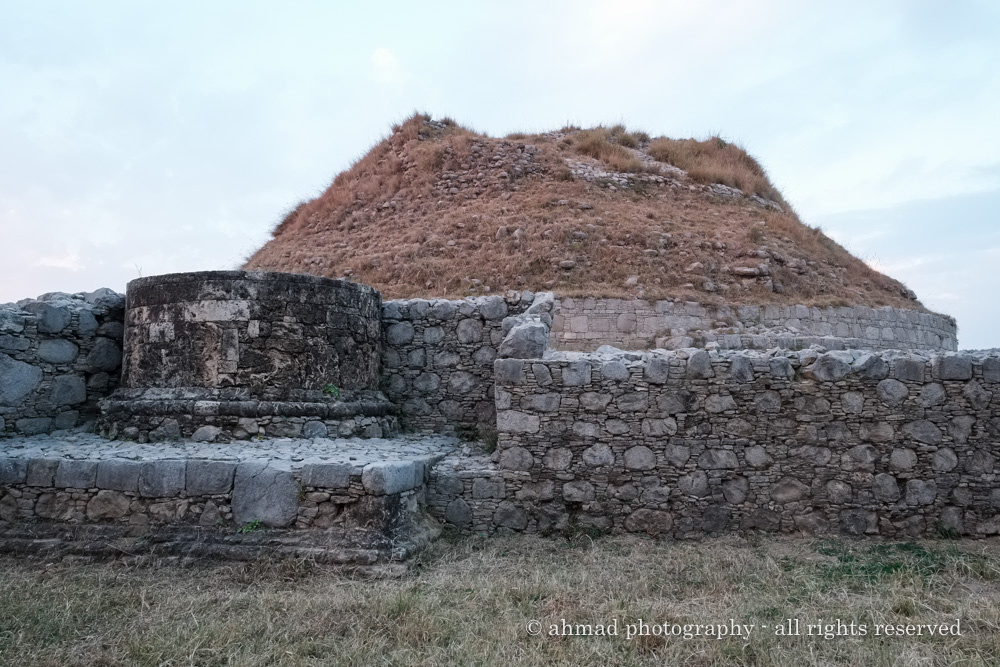 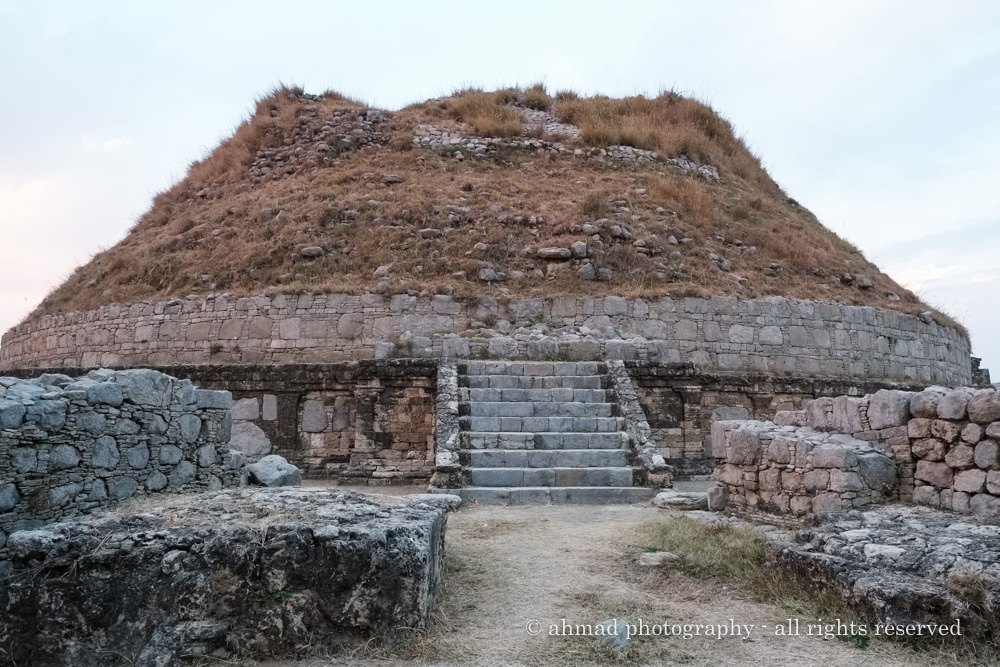